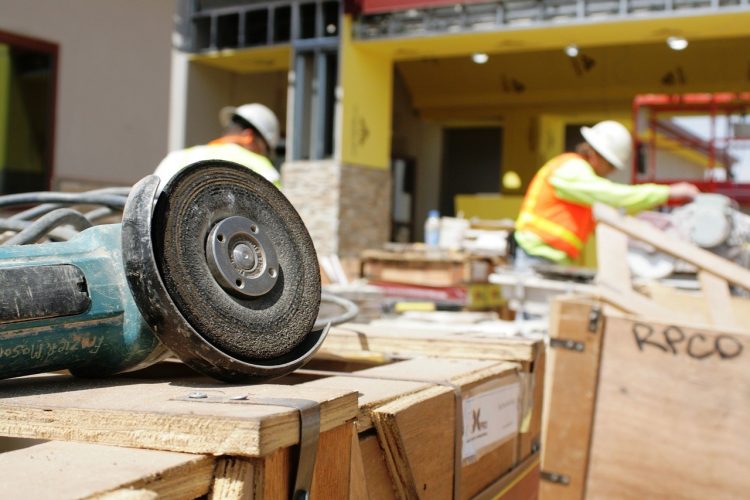 With the UK currently facing the biggest housing crisis since the end of the Second World War, a new whitepaper to be released this month will reveal the government’s commitment to build one million new homes by 2020 – an ambitious target to meet over the next three years. A key part to the successful delivery of this plan will be support and funding for the construction of 100,000 pre-fab “ready-made” houses.

But what exactly is a pre-fab house? Originally created to avert a housing crisis at the end of the war, when bomb destruction left many families homeless, pre-fab houses were constructed in factories and assembled onsite, making them both quick to erect and cheap to build. Designed as a temporary solution to an immediate problem, these homes were predicted to last a decade but many still stand today.  Those of us old enough to remember will recall unattractive and flimsy utilitarian blocks – often seen as a blot on the landscape.

Modern factory-built houses are a far cry from their 1950’s predecessors, so first-time house-buyers should not be dismissive of the pre-fab home!  Technology has advanced immeasurably and today’s modular homes are constructed to the highest possible standards. They’re still cheaper and quicker to erect than traditional builds, but now they look great too. Popular across America and Europe and often showcased on TV programmes such as Grand Designs, modern pre-fab houses are seen as the perfect solution to a dream home. Now this pioneering methodology is going mainstream and being adopted by housing developers with the support of the UK government.

At GHE Homes, we build modern, contemporary, attractive factory-built houses – constructed in a protected environment, fitted out to the highest quality and covered by all the same building guarantees including NHBC. Once our modular homes are delivered to site, we finish them with brick skin or clad so you would be hard pushed to tell the difference from a traditionally-built house.

Aside from the speed and cost efficiencies of factory-built houses, there are so many more advantages to owning this type of home. According to recent studies by Cardiff University, British households are currently responsible for around one third of national energy consumption and carbon emissions, which makes us among the least energy efficient in Europe. With constant pressure to meet carbon targets and protect our planet for future generations, GHE Homes’ factory-built properties are incredibly energy-efficient, providing sustainable, environmentally-friendly homes for life. Excellent insulation is a key factor: a home that can keep the warmth in doesn’t need to keep generating more heat, which of-course has the knock-on effect of lower energy bills for the homeowner. In fact, by adding additional renewable technologies, such as solar panels, you can even look at making your home carbon neutral. What does that mean? Possibly no utility bills!

We are looking for sites across the UK, upon which to build our environmentally-friendly factory-built homes. If you have land to sell, we would love to hear from you. We will consider all types of plots, even if you think it may be refused planning permission or has been previously refused. We will manage the planning process and aim to make the sale of your land as simple and painless as possible.  With government support and funding committed for new pre-fab developments, now is a great time to get in touch with us.

Alec Price, Morning Star Online
“What we need are Eco-Homes for everyone”

GHE Homes has been building family houses across the UK for over a decade. Pioneering the development of eco-friendly properties using the latest factory-build methods, we create affordable quality-assured homes for contemporary sustainable living.

And for winning a further award for 'Oustanding performance in Project Management 2016/17'!👨‍🎓🎉

#Congratulations to our Director, Ryan Davis, for gaining a Masters in Project Management with distinction from Northumbria Business School!

Everybody should be able to begin their story in a beautiful #newhome #architecture #affordable ow.ly/Kfiu30awUZK pic.twitter.com/on2Lgzpb44